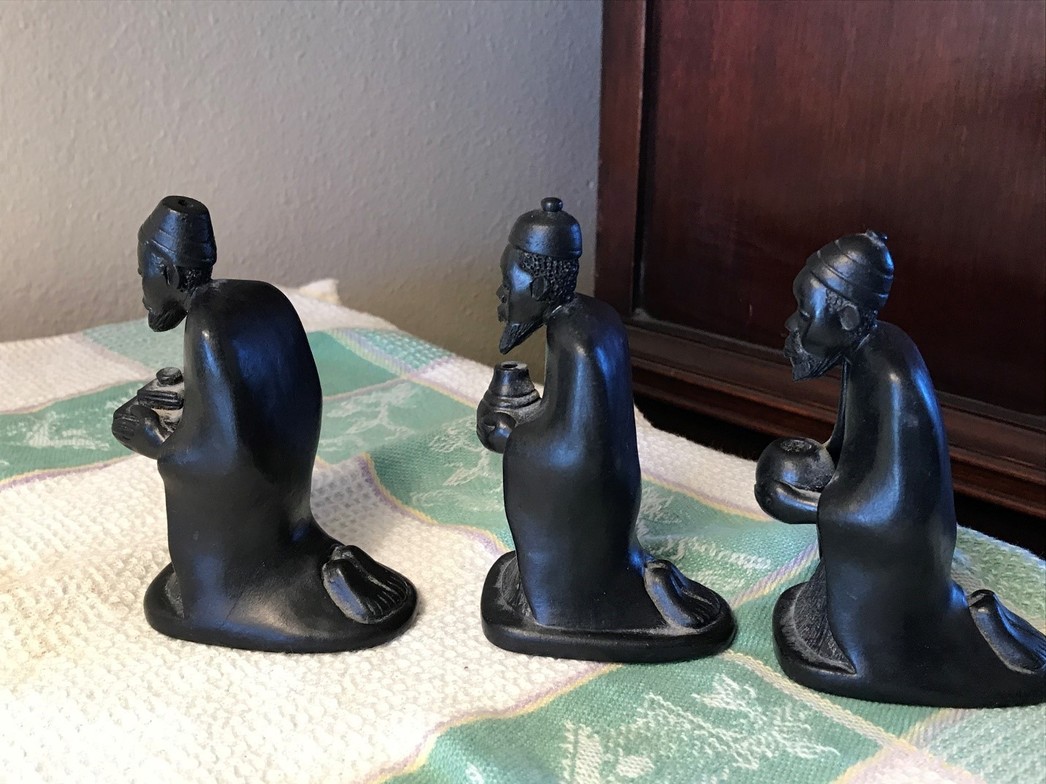 “. . . And be sure you SCRAPE the Stilton.” Living in England, I was once given hasty instructions in proper etiquette for a high class meal I was about to join—one of which was to scrape the stilton—not slice it—when the cheese course was served. That was one of the evening’s more esoteric ‘protocols’ for the behavior of guests. I didn’t really understand the significance, but when the cheese plate was passed, I scraped. Protocols define how to act in particular situations. Where a guest sits at a state dinner, how an emergency room at the hospital deploys resources in a crisis, or how a chairperson conducts business at a meeting are all shaped by protocols. They draw people together around a shared task. Sometimes they marshal us to defend a particular vision of the world; scraping the stilton, for instance, was a likely a way to show you were the sort that belonged at an upper class dinner party.

Our Advent hymn sings ‘new protocols declared’ because Christ the Savior comes. We live with all sorts of protocols and expectations based on the world as it exists, bound in sin and death. Now we hear of One who comes bringing with him the kingdom of heaven—God’s reign where death is defeated and justice is restored. The world is not the same and so we must adjust how we move in act. We need new protocols that we might give full witness with our lives of exactly how things have shifted because the Messiah comes. Protocols like be generous because we have abundance from God, give hospitality to the stranger or the immigrant because God welcomes all, or love your enemy “. . .so that you may be children of your Father in heaven (Matthew 5: 45a).”

What new protocols rooted in Advent hope will you try out today?

O God, make me to live in ways that witness to the new life you give to all of creation with the coming of Jesus Christ. Amen.